A One on One Conversation with Royale Watkins

Listen to my latest adventure as I have a one on one conversation with the talented writer, actor, and comedian Mr. Royale Watkins! Royale gives his story about his career as a stand up comedian and tells of his latest venture as cofounder of the Mixtape Comedy Show where Anthony Anderson and himself host the show every 3rd Sunday in New York City at the Gotham Comedy Club.

For more information about Royale:

Want to see how the Mixtape Comedy Show gets down! Click here to find out! 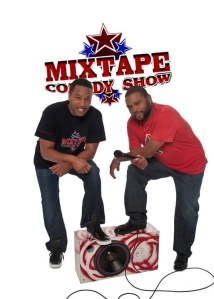